US Teen Births Hit Another All-Time Low In 2015 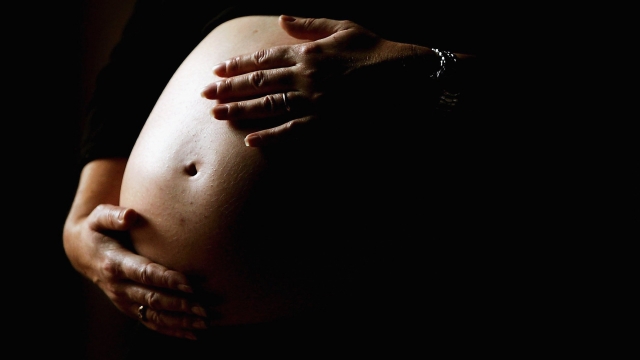 SMS
US Teen Births Hit Another All-Time Low In 2015
By Kate Grumke
By Kate Grumke
June 2, 2016
You keep seeing these headlines because the rate keeps dropping, according to the Centers For Disease Control and Prevention.
SHOW TRANSCRIPT

Fewer U.S. teens are giving birth than ever before.

That's great news because teen moms are less likely to graduate high school and more likely to live below the poverty line. And their kids are more likely to also become teen parents.

Experts attribute the drop to a few things. Teens are less likely to have had sex now than in the '80s, are better educated and are using more fool-proof birth control, like IUD's and implants.

One study even found the MTV show "Teen Mom" inspired teenagers to look up information about birth control and is partly responsible for a third the decline in teen births in the year and a half after the show came out.

This video includes an image from Getty Images and clips from Planned Parenthood and MTV.