US Tariffs Go Into Effect On Chinese Goods At Midnight 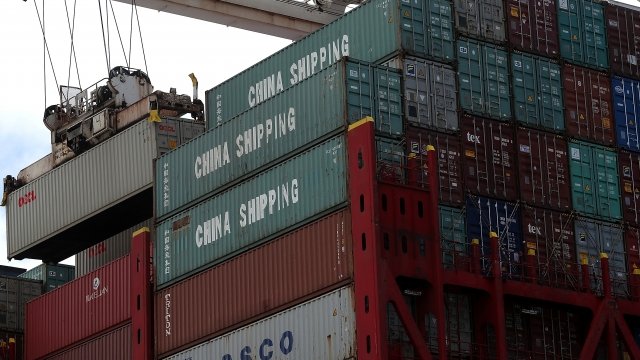 The U.S. is set to impose tariffs on $34 billion worth of Chinese goods starting early Friday morning.

The U.S. and China have been going back and forth in a trade dispute for months. The tariffs target more than 800 exports including aircraft and vehicle parts.

According to CNN, a spokesperson for the Chinese Commerce Ministry warned that the U.S. tariffs would backfire, saying, "The United States will be opening fire on the whole world and also opening fire on itself."

China said it is ready to retaliate with tariffs of an equal amount on U.S. exports.