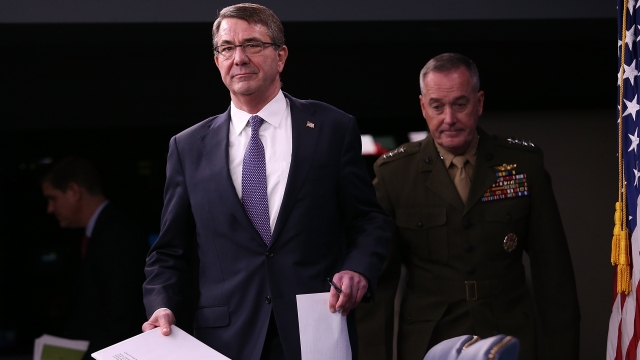 The U.S. says it has killed Abd al-Rahman Mustafa al-Qaduli, a senior religious leader and a man some consider ISIS' second in command.

Al-Qaduli was originally part of Al-Qaeda and deputy to the leader of Al-Qaeda in Iraq Abu Musab al-Zarqawi. Zarqawi was killed in a U.S. airstrike in 2006.

Al-Shishani served as ISIS' minister of war and was injured in a U.S. coalition airstrike earlier in March. Reports emerged  he had died a week after that attack.

These announcements are best taken with a few grains of salt — it's been falsely reported they were killed in the past.

For Al-Qaduli, that happened last May. The Iraqi military made the claim, and the U.S. never confirmed it.

As for al-Shishani — reports of his death have been coming out since at least 2014.