US Suspends Efforts To Retrieve Soldiers' Remains From North Korea 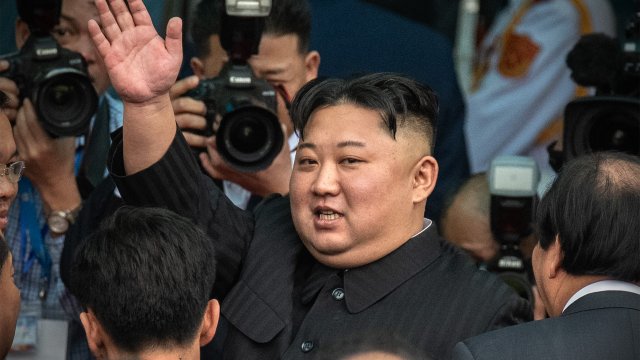 After a second summit between the two countries' leaders ended on a sour note, the U.S. has paused its efforts to retrieve the remains of American soldiers lost in North Korea during the Korean War.

According to CNN, a Defense Department agency said that's due to communication issues with North Korean officials since the second summit.

A joint agreement to return the remains of veterans to the U.S. was a part of President Donald Trump and North Korean President Kim Jong-un's historic first meeting in Singapore last year. After that, North Korea returned more than 55 cases of what it said were remains of U.S. soldiers.

According to CNN, there are more than 7,800 American soldiers still unaccounted for from the Korean War.