Trump Puts China In A Bind With Strikes During President's Visit 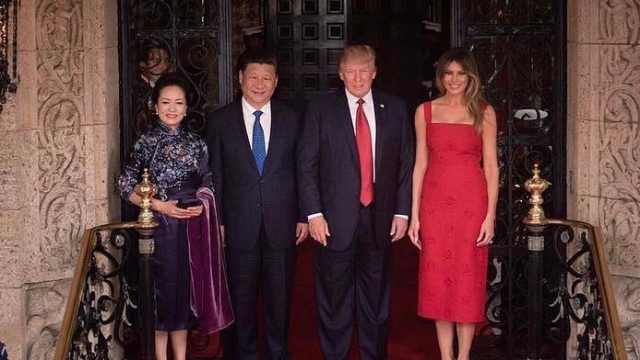 SMS
Trump Puts China In A Bind With Strikes During President's Visit
By Lindsay Gloor
By Lindsay Gloor
April 7, 2017
President Donald Trump and Chinese President Xi Jinping built rapport during their first meeting, but the U.S. strike on Syria might affect that.
SHOW TRANSCRIPT

After a two-day meeting with Chinese President Xi Jinping at President Trump's Mar-a-Lago estate, Trump seemed to be pleased with the outcome.

"I think we have made tremendous progress in our relationship with China," Trump said.

He agreed to visit China at a later date, implying the two men had built up a rapport.

However, after meetings on Thursday, Trump announced he had ordered missile strikes against Syria — placing Xi in a somewhat precarious position. 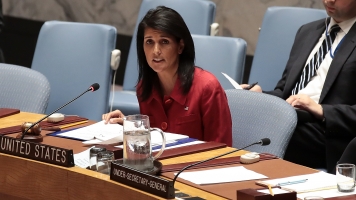 Historically, China has supported Syrian President Bashar al-Assad. And some experts suggest the timing of the strikes was meant to put more pressure on China regarding its relationship with North Korea.

White House officials have talked about getting tough with North Korea because of its expanding nuclear program, and China is helping to keep North Korea afloat.

According to a White House press release, the two sides noted the urgency of North Korea's threat and agreed to work together to remove nuclear weapons from the Korean peninsula.

Xi did not publicly comment on the U.S missile strikes, but a Chinese government official denounced the use of chemical weapons and said a political solution had to be reached with Syria.