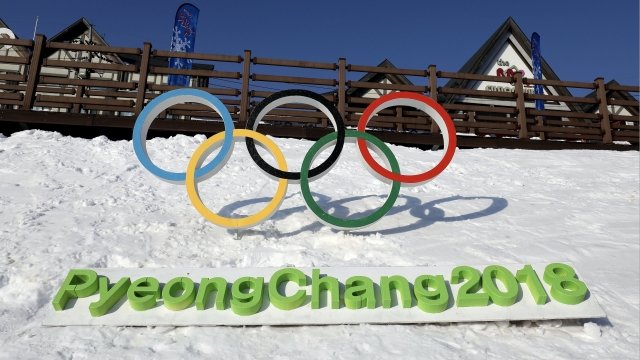 The U.S. and South Korea agreed Thursday to postpone one of the world's largest military exercises until after the 2018 Winter Olympics and Paralympics.

The decision comes after North Korea reopened a key communication line with South Korea, and the two countries expressed interest in high-level talks.

The joint military exercise known as Foal Eagle is held yearly, usually between February and April. The North considers the annual operation an invasion rehearsal. 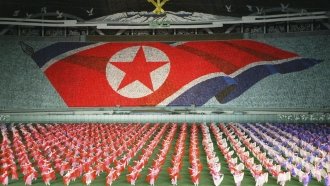 A statement from the White House says the U.S. and South Korea want to "de-conflict the Olympics" so the two countries can focus on security for the games.

And U.S. Secretary of Defense Jim Mattis told reporters the military exercise had just been moved to after the Paralympic Games end as a "practical matter."