The US Missed The World Cup, So It's Thinking About Starting Its Own 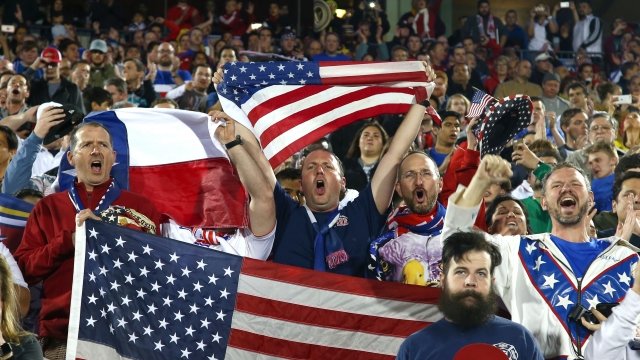 The U.S. men's national soccer team missed the 2018 FIFA World Cup, but they might still have big games to play this coming summer.

U.S. Soccer confirmed to media outlets Tuesday it's exploring the possibility of a tournament (or series of friendly matches) this summer in the States between national teams that didn't make it to the 2018 World Cup.

At first glance, a tournament of "everyone else" doesn't sound all that thrilling. But when you look into the teams that could be involved, a hypothetical tournament wouldn't be short on star power.

Four-time World Cup champions Italy failed to qualify for the 2018 tournament, which means they could participate. So could the Netherlands, who finished second in 2010.

Chile is ranked ninth in the world, but they missed the World Cup, too. Ghana has met the U.S. in the past three World Cups and could renew the rivalry this summer, since they also won't be going to Russia.

Ireland could also play, which would be good news to the over 32 million Irish-Americans living in the U.S.

And the U.S. has the infrastructure for it. NFL stadiums are vacant for most of the summer, and the U.S. is fresh off of hosting the 16-team Copa America Centenario in 2016. 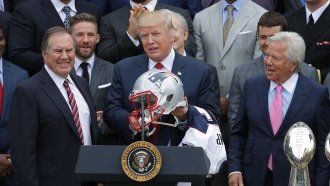 Of course, all of this is pretty unlikely. No other countries have bought into the idea. Plus, the U.S. has its own issues to work out, like finding a full-time coach for the team. Still, when life gives you lemons, right?