5 US Service Members Missing Near Hawaii After Helicopter Goes Down 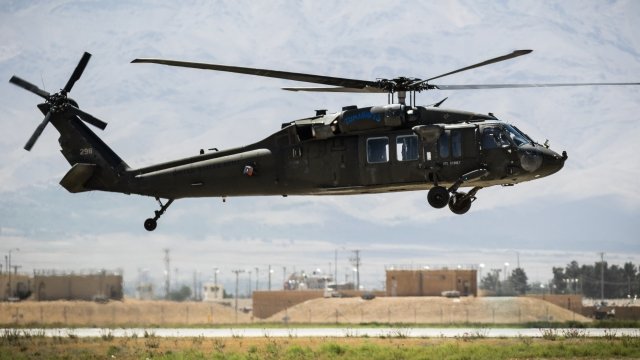 Five U.S. service members are missing after an Army helicopter went down off the coast of Hawaii.

According to the Coast Guard, personnel at Wheeler Army Airfield lost contact with the UH-60 Black Hawk helicopter Tuesday night. 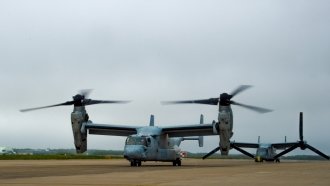 The Coast Guard says two Black Hawk air crews were reportedly training off the island of Oahu at the time. Responders spotted a debris field in the water over an hour after the helicopter lost communication.

It's unclear exactly what happened. The military is using an airplane, two helicopters and several boats to search the area for the missing crew.