US Senate Passes Resolution To End Involvement In Yemen War 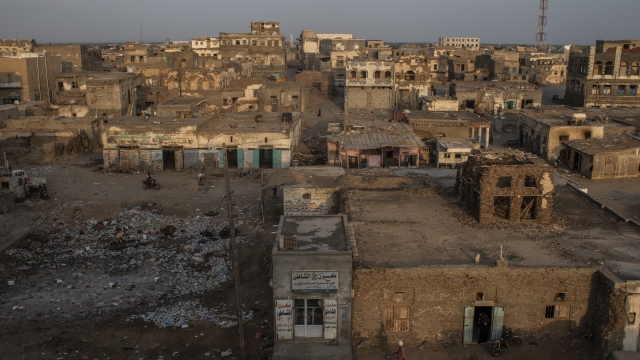 The U.S. Senate passed a resolution Wednesday that stops the U.S.' involvement in the Saudi-led war in Yemen.

The war in Yemen has been going on since 2015 and has killed thousands of people.

The White House has threatened to veto the legislation and said it's flawed and would undermine the fight against extremism. In a statement, the White House also said the resolution "seeks to override the president's determination as commander in chief."

Senate Majority Leader Mitch McConnell said the resolution "will not enhance America's diplomatic leverage" and make it harder for the U.S. to end the conflict in Yemen. Sen. Chris Murphy thinks otherwise and said Saudis will see the resolution as a message to "clean up their act."

The Senate passed the resolution 54-46. The measure now goes back to the House for a vote.