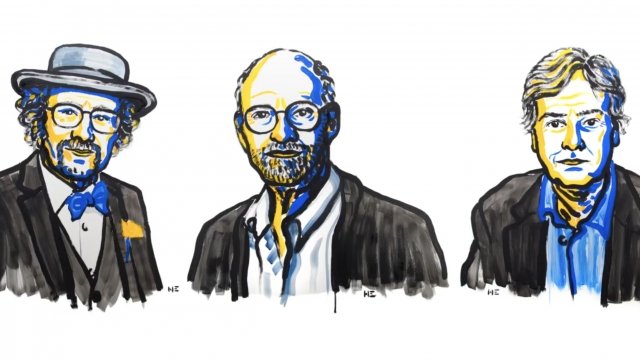 Three American scientists won a Nobel Prize for their research on what makes our biological clocks tick.

In other words, the trio was able to "peek inside" the internal body clocks of living organisms to better understand how they respond to the Earth's rotation. 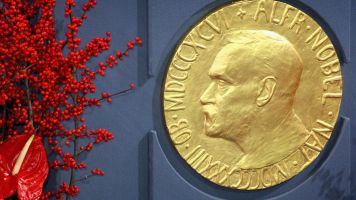 The winners said they were surprised by the Nobel Foundation's announcement, to say the least. Rosbash said he was "shocked" and "breathless" when he heard the news. And Hall told The Guardian he thought it was a prank.

Along with worldwide recognition for their research, the three scientists will also share a $1.1 million prize.