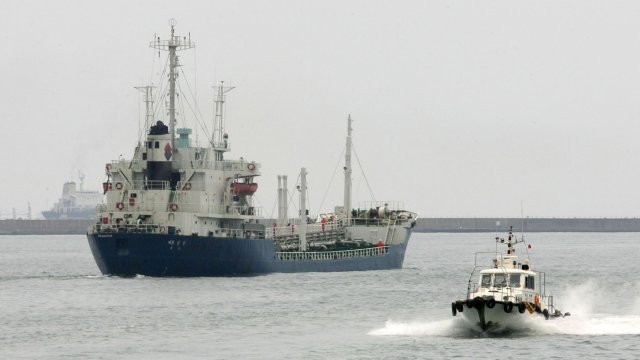 According to several media outlets, the U.S. sent a report Thursday to the U.N. committee that monitors North Korean sanctions.

The report accused North Korea of obtaining oil through "illicit ship-to-ship transfers." And it called on the committee to stop all oil transfers to the country.

Late last year, the U.N. put a cap on refined petroleum products exports to North Korea of 500,000 barrels per year. The restriction is part of an effort to force the North to give up its nuclear weapons program.