US Says It's Not Working With Russia In Syria — Yet 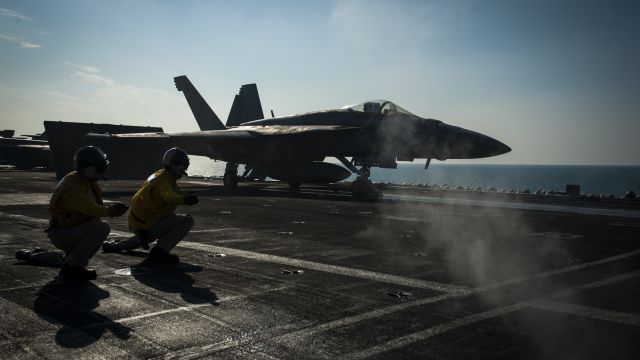 SMS
US Says It's Not Working With Russia In Syria — Yet
By Matt Picht
By Matt Picht
January 23, 2017
Despite Russian claims, the U.S. says it hasn't coordinated any anti-ISIS airstrikes with Russia in Syria.
SHOW TRANSCRIPT

The U.S. government has denied helping Russia carry out recent airstrikes in Syria — but President Trump's administration is apparently open to the idea.

Russia's defense ministry said Monday it bombed an ISIS position in Syria after receiving coordinates from the U.S.-led anti-ISIS coalition.

But the U.S. Department of Defense insists it's not coordinating airstrikes with Russia. The two countries currently communicate in Syria just enough to keep their air forces out of each other's way, but that's about it. 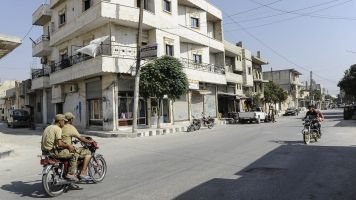 White House press secretary Sean Spicer did say the U.S. might be open to future cooperation against ISIS with Russia.

Spicer said, "If there's a way we can combat ISIS with any country, whether it's Russia or anyone else, and we have a shared national interest in that? Sure, we'll take it."

And Russia's been working more and more closely with Turkey, another coalition member. The two countries have flown joint airstrike missions together. And they're spearheading a round of peace talks between the Syrian regime and opposition forces in Kazakhstan.