US Imposes New Sanctions On Russian Oligarchs, Officials And Companies 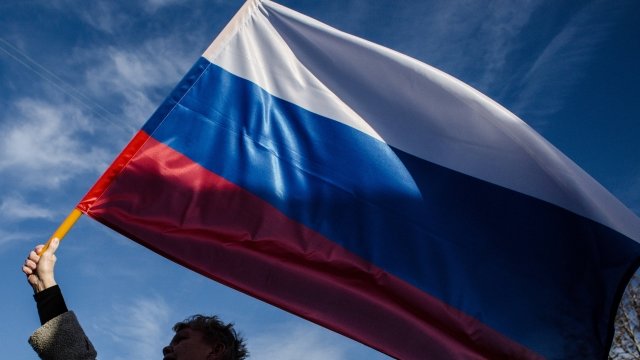 The sanctions include 17 senior Russian government officials and a state-owned Russian weapons trading company and its subsidiary, a Russian bank.

The Trump administration is sanctioning seven Russian oligarchs and 12 companies they either control or own.

The Treasury Department announced the new sanctions Friday. They also include 17 senior Russian government officials, plus a state-owned Russian weapons trading company and its subsidiary, a Russian bank.

Treasury Secretary Steven Mnuchin said in a statement, "Russian oligarchs and elites who profit from this corrupt system will no longer be insulated from the consequences of their government's destabilizing activities."

This is the latest round of sanctions the U.S. has imposed on Russia for its attempts to interfere with the 2016 U.S. presidential election and for its other aggressions.

Last month, the Treasury Department announced sanctions on 24 Russian entities and individuals in an effort it said shows the Trump administration is "confronting and countering malign Russian cyber activity."