US Sanctions 3 Nicaraguan Officials Over Violence And Corruption 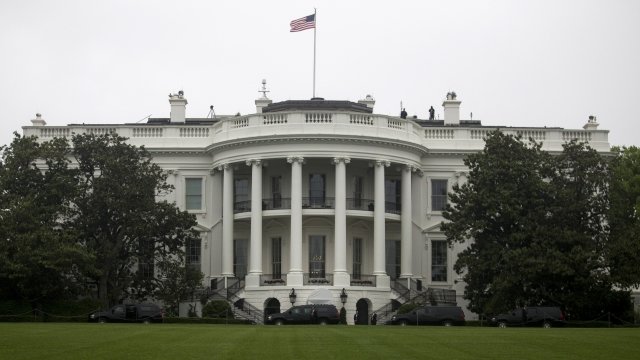 The sanctions are aimed at holding those in power accountable for the government's "ongoing violence and intimidation campaign against [Nicaragua's] people," according to a State Department spokesperson.

In April, Nicaraguans began protesting in the streets over proposed social security changes. That quickly morphed into a nationwide movement, and people began calling for President Daniel Ortega to step down. Those protesters have run up against violent security forces and paramilitary groups. Over 230 people have been killed since protests began.

Two of the those sanctioned reportedly have ties to that violence. One is a national police commissioner who the U.S. says carries out extrajudicial killings. The second is accused of directing the actions of pro-government armed groups. The third person sanctioned is an oil executive and government official accused of corruption.

The Nicaraguan government denies any role in the killings and has blamed vandals and gangs for the violence.