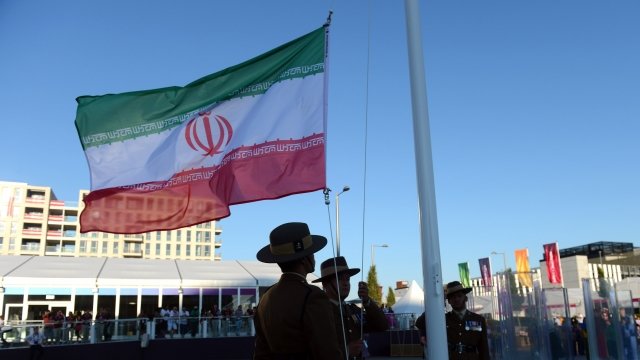 The five are all subsidiaries of Iran's Shahid Bakeri Industrial Group, which is already sanctioned by the U.S., the United Nations and the European Union.

SBIG is behind the development and production of Iran's solid-propellant ballistic missiles. 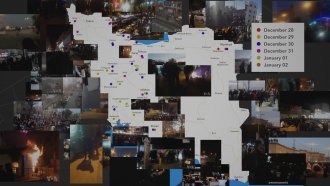 The entities in question each produce or develop a specific part of ballistic missiles. The sanctions freeze properties and assets in the U.S. that belong to those five entities. U.S. citizens are also barred from dealing with them.

International financial institutions can also be sanctioned if they provide support to the Iranian entities.