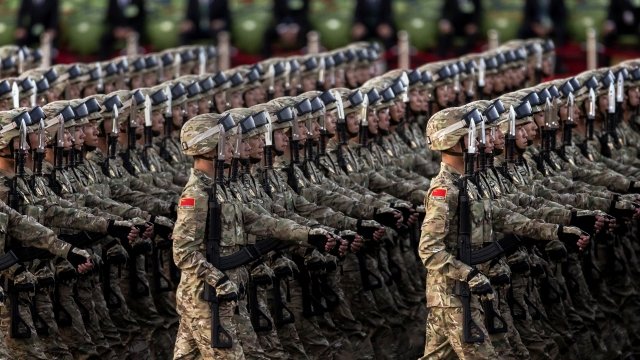 China's Foreign Ministry warned the U.S. will face consequences if it doesn't lift sanctions it imposed over Beijing's military cooperation with Russia.

The Trump administration specifically sanctioned one of China's military units and its director over its purchases of Russian fighter planes and missile equipment.

A senior administration official told news outlets it's the first time the U.S. has sanctioned a third-party country under its Countering America's Adversaries Through Sanctions Act.

It requires the administration to impose sanctions against companies and individuals doing significant business with Russian defense and intelligence sectors. Secretary of State Mike Pompeo added dozens of new names to that blacklist Thursday.