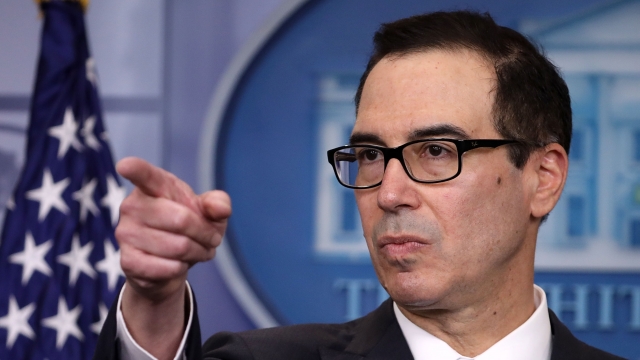 The U.S. Treasury has sanctioned 271 Syrians after a sarin gas attack on civilians earlier this month.

Treasury Secretary Steven Mnuchin said the employees targeted by the sanctions work in chemistry-related fields or have been working "in support of chemical weapons programs since at least 2012."

At a press briefing Monday, he said, "OFAC [Office of Foreign Assets Control] is sanctioning 271 employees of Syria's Scientific Studies and Research Center, the Syrian government agency responsible for developing and producing nonconventional weapons and means to deliver them."

Mnuchin announced the new sanctions about two weeks after he warned those sanctions would be coming.

"In a single action, we are more than doubling the number of individuals and entities sanctioned since the start of the Syrian conflict pursuant to Syria-related executive orders," Mnuchin said. 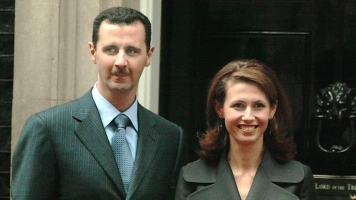 These are just the latest actions taken by the Trump administration after the deadly attack believed to be carried out by Syrian President Bashar al-Assad's regime.

Just a few days after the attack, President Trump ordered the launch of 59 Tomahawk missiles targeting a Syrian airfield.

The U.S., with the United Kingdom and France, drafted a resolution condemning the Syrian regime and seeking an investigation into the attack. But Russia blocked the passage of the resolution in the United Nations Security Council.