US Sanctions 10 Iranians, 1 Business For Hacking Hundreds Of Colleges 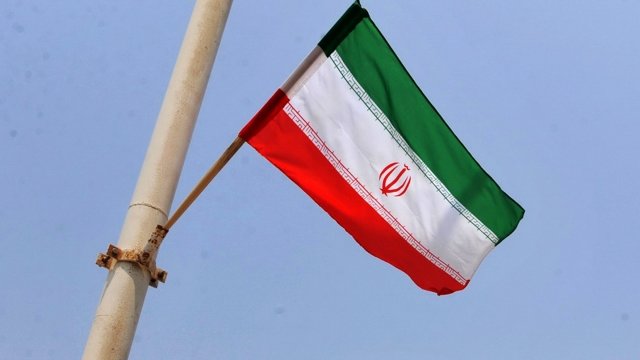 The Trump administration says 10 Iranian nationals and one Iranian entity hacked into hundreds of U.S. and international universities and a media company.

The Treasury Department announced Friday it's imposing sanctions on the accused individuals and the Iran-based Mabna Institute.

The department's undersecretary said in a statement, "We will not tolerate the theft of U.S. intellectual property, or intrusions into our research institutions and universities."

Officials say the institute conducted "massive, coordinated cyber intrusions" into the computer systems of at least 144 U.S.-based universities and 176 universities in foreign countries.