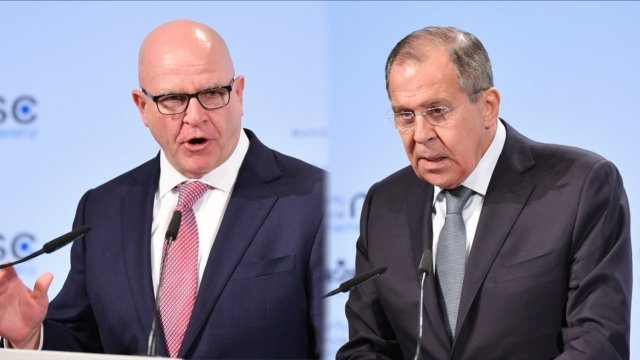 A top Russian and U.S. official made back-to-back comments about special counsel Robert Mueller's indictment of several Russian citizens and organizations. And they went pretty much as you would expect.

He made those comments at the Munich Security Conference in Germany.

Soon after, U.S. national security adviser H.R. McMaster said evidence of Russian election meddling is "incontrovertible." He said the U.S. was learning how to better track "the origins of this espionage and subversion."