US Says Russia Behind 'Most Destructive And Costly Cyberattack' 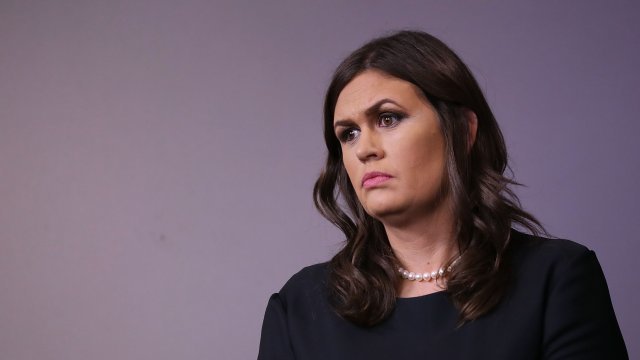 The White House confirmed that Russia was behind a worldwide cyberattack that took place in June of last year. It said that attack "will be met with international consequences.”

The White House called the NotPetya attack "the most destructive and costly cyberattack in history."

The attack caused billions of dollars in damage in North and South America, Europe and Asia. It was part of Russian efforts to destabilize Ukraine, which suffered major blows to its government, financial and energy institutions.

The U.S. now joins the British government in condemning the attack.

The White House said it's "reviewing a range of options" on how to proceed.