Trump Follows Through On Campaign Promise About Visas, Deportees 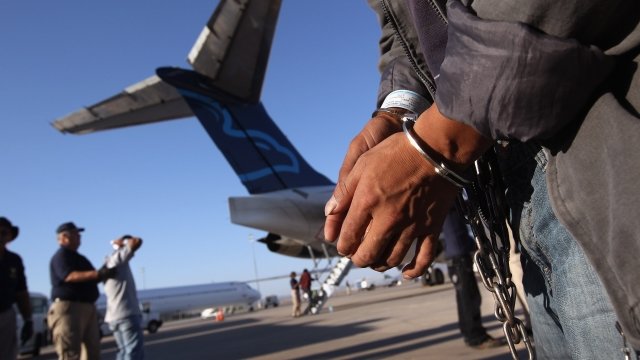 The Trump administration has cut off some types of visas to four countries it says aren't taking back nationals deported from the U.S.

The four countries — Eritrea, Guinea, Sierra Leone and Cambodia — face slightly different visa sanctions, ranging from a ban on all citizens to restrictions on certain officials only.

The U.S. eventually has to release undocumented immigrants whose home countries won't take them back. President Donald Trump promised to punish those countries on the campaign trail. 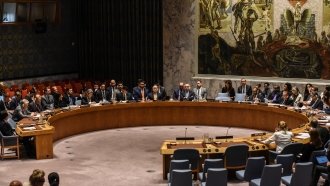 In January, Trump signed an executive order directing action against countries that refused to take back their citizens.

The news comes shortly after the Supreme Court allowed Trump's so-called travel ban to extend to roughly 24,000 refugees who were given formal assurances that they could resettle in the U.S. The court will hear arguments for and against that ban starting in October.

Officials said the visa restrictions will stay in place until those countries start to cooperate.