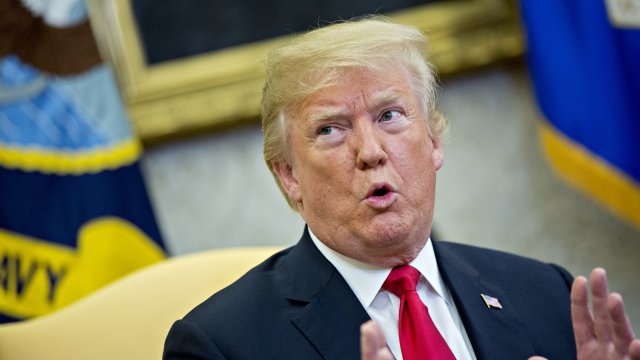 The U.S. is reportedly withdrawing assistance from northwest Syria.

CBS News first reported Friday that the Trump administration made the decision to stop providing tens of millions of dollars to the region. 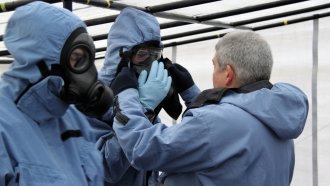 Northwest Syria is home to Idlib, one of the last major rebel-held areas in the country. Most of the rest of the region is under government control, but extremist groups like Al Qaeda and Al Nusra still hang on in some parts the northwest.

The Trump administration instead reportedly wants to focus more on fighting ISIS. Some of the money cut from northwest Syria could be put to that use, though CBS reports that decision hasn't been finalized.

In March, President Donald Trump said U.S. troops would be leaving Syria "very soon," though military and diplomatic leaders have been planning for a long-term U.S. presence in the country.