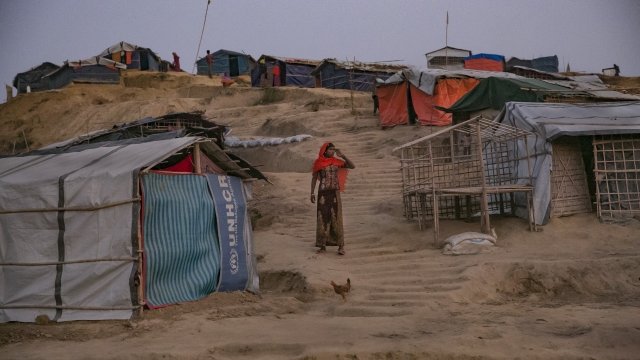 Myanmar is a mostly Buddhist nation in Southeast Asia. The country was under military rule until 2016, when it swore in its first president. According to the Brookings Institute, ethnic conflicts there are centuries old.

Military attacks last year against the Rohingya, a mostly Muslim ethnic group, displaced hundreds of thousands of people. The State Department report estimates over 680,000 fled to Bangladesh in 2017. The U.N. estimates over 900,000 Rohingya have now fled. 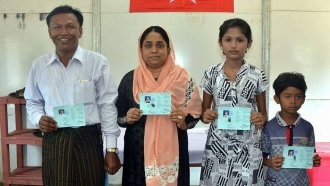 Kachin separatists and the Myanmar military have been fighting since 2011. But according to the BBC, rights groups say the military stepped up campaigns in the region because international attention was focused on the Rohingya crisis.

The international community continues to put pressure on Myanmar over what the U.S. State Department has called "ethnic cleansing." Myanmar has tried to offer to repatriate Rohingya, but aids groups say there's no guarantee of safety for those returning.