A UN Study Explains Why The US Population Is Getting Sadder 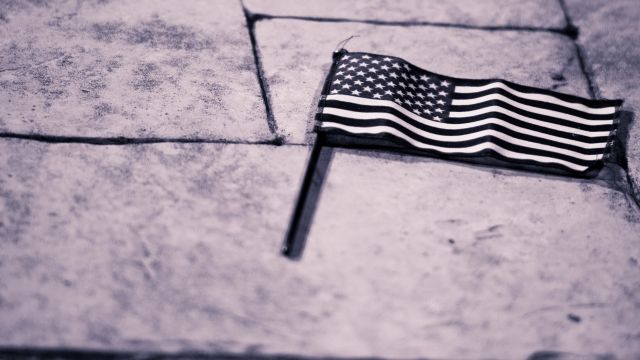 The report ranked Norway as the happiest country in the world.

Norway is the happiest country on Earth, while the U.S. has slid to 14th, according to an in-depth report from the United Nations.

Income has a big effect on a country's happiness, but the report shows it's not everything. For example, Norway's economy didn't improve as much as America's, but Norway's overall happiness ranked No. 1 while America's dropped.

Other Scandinavian countries also scored better than the U.S., despite slightly worse economies.

To improve happiness in the U.S., the report says politicians should focus on social reform instead of economic reform.

New research suggests broken heart syndrome might not only result from negative emotions but could also be caused by happy emotions.

For example, from 2006 to 2016, the U.S. corruption score jumped 16 percent. To offset that effect on happiness without improving corruption, the average income would have to increase by $9,000.

The decline in social support had an even stronger effect. To offset that drop, the average income would have to jump $29,000.

The report notes if politicians really want to tackle the problem from the financial side, there are two places they should start: campaign finance reform and reducing economic inequality.