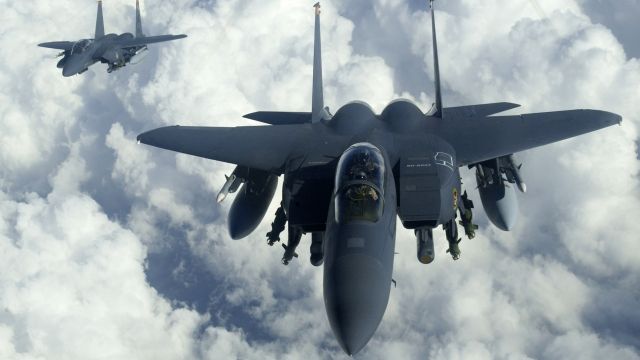 Just a few days after President Donald Trump criticized Qatar, the U.S. signed an agreement to sell the country $12 billion worth of F-15 Eagle fighter jets.

"The nation of Qatar, unfortunately, has historically been a funder of terrorism at a very high level," Trump said.

Secretary of Defense Jim Mattis and Qatar's defense minister sealed the deal in Washington on Wednesday. Bloomberg reports the deal will get Qatar as many as 36 jets. 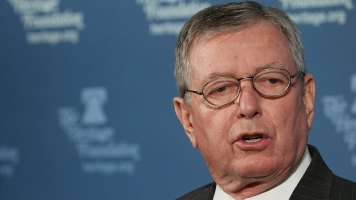 The Pentagon says the sale will "increase security cooperation and interoperability" between the U.S. and Qatar.

But that was before several countries — including Egypt, Saudi Arabia and the United Arab Emirates — cut diplomatic ties with Qatar in an attempt to isolate it.

Qatar has been accused of supporting terrorist groups like ISIS and Al-Qaeda. The country has denied those allegations.