The US Government Is Getting Rid Of Moscow-Based Kaspersky Products 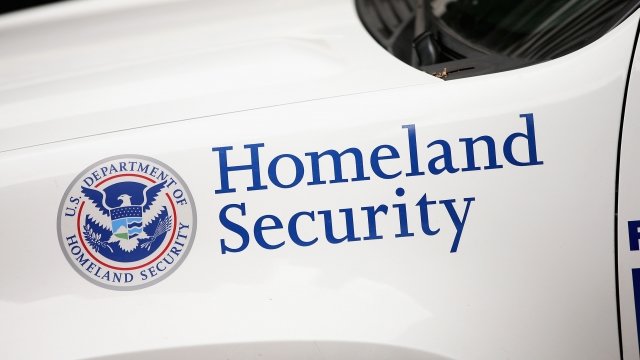 SMS
The US Government Is Getting Rid Of Moscow-Based Kaspersky Products
By Lindsey Pulse
By Lindsey Pulse
September 14, 2017
The Department of Homeland Security sent out a directive telling agencies to start a process to remove Kaspersky products from their systems.
SHOW TRANSCRIPT

The U.S. government is taking steps to remove Kaspersky Labs products from its computers.

Kaspersky Labs is a Moscow-based company that specializes in anti-virus software. The FBI has reportedly been looking at whether the company has ties to Russia's government.

The Department of Homeland Security ordered the software wipe due to security concerns. It cites certain Kaspersky officials' ties to Russian intelligence.

It also cites a Russian law that allows intelligence agencies to seek information from Kaspersky. Homeland Security says it fears Russia could gain access to info that would put U.S. national security at risk.

Starting Sept. 13, agencies have 30 days to identify Kaspersky products installed on their systems, 60 days to come up with a plan to remove those products, and 90 days to start getting rid of the products unless told otherwise.

The U.S. government decision comes shortly after Best Buy cut ties with Kaspersky over accusations of company ties to the Russian government.

Kaspersky Labs denied any ties and said it's disappointed with the DHS decision. The company also said it will provide information to "confirm that these allegations are completely unfounded."