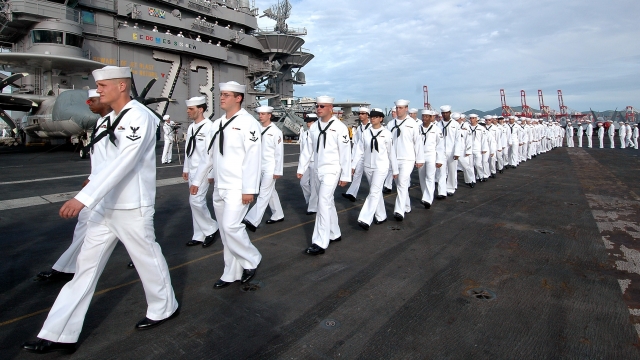 U.S. sailors will soon have to hand over their e-cigs before boarding their ships.

The ban goes for all Navy aircraft, heavy equipment and vessels, including submarines, boats and other craft.

Apparently the U.S. Navy has seen enough "mishaps" in the past couple years that it's too risky to let sailors vape. And by "mishaps," we mean explosions.

E-cigarettes use lithium-ion batteries, which aren't always known for their reliability.

It's the same kind of battery responsible for hoverboard explosions and fires sparking in the Samsung Galaxy Note 7. 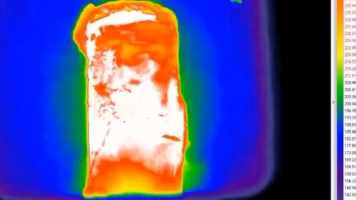 The Navy's been trying to get the electronic smoking devices banned for a while. Fifteen explosion incidents were recorded between October 2015 and June 2016, and eight of those actually happened on board a Navy vessel or aircraft.

Two of those explosions happened while e-cigarettes were in sailors' mouths, causing dental and facial injuries.

The Navy notes these risks can be lessened if the e-cigs are stored properly and purchased from reputable sources. Still, the ban will go into effect May 14.