US Military To Open All Combat Roles To Women By 2016 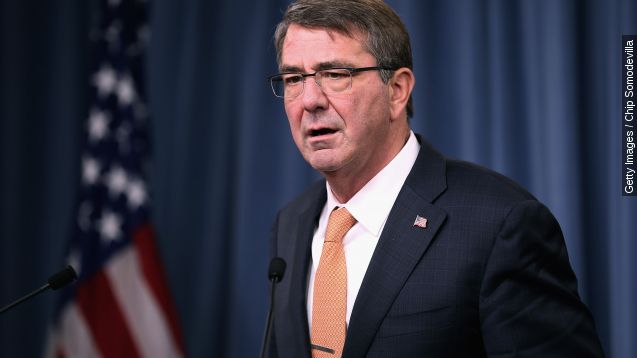 SMS
US Military To Open All Combat Roles To Women By 2016
By Jake Godin
By Jake Godin
December 3, 2015
U.S. Secretary of Defense Ash Carter announced Thursday that all military positions, including combat roles, will be open to women by 2016.
SHOW TRANSCRIPT

The U.S. military is opening all combat jobs to women. (Video via U.S. Department of Defense)

"And today I'm announcing my decision not to make continued exemptions. That is, to proceed with opening all these remaining occupations and positions to women. There will be no exceptions," U.S. Secretary of Defense Ash Carter said.

Then-Secretary of Defense Leon Panetta started the process of allowing women in combat roles in 2013 by deciding to lift the ban. The Army, Navy, Air Force Secretaries and Command of U.S. Special Ops had until January 1, 2016 to review Panetta's mandate.

The Marine Corps was the only branch to request some exemptions for women's positions.

But Carter said there would be no exemptions, citing the military's joint mission.

"Like our outstanding force of today, our force of the future must continue to benefit from the best people America has to offer," he said.