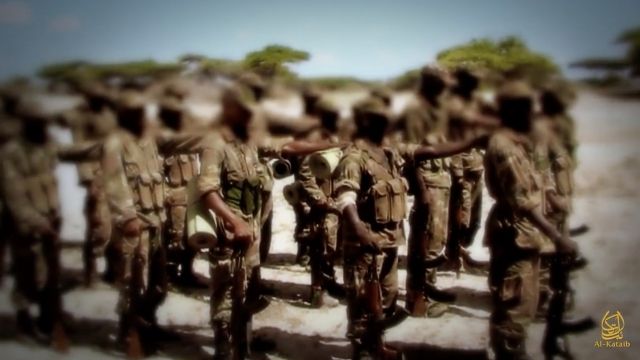 SMS
US Military Member Killed In Somalia For The First Time In Decades
By Briana Koeneman
By Briana Koeneman
May 5, 2017
Officials say the service member was killed during an operation against extremist group al-Shabab.
SHOW TRANSCRIPT

A member of the U.S. military was killed in Somalia during an operation against extremist group al-Shabab.

According to a statement from U.S. Africa Command, the service member was killed late Thursday during a mission advising Somali National Army forces.

A U.S. defense official told CNN the deceased was a Navy SEAL. 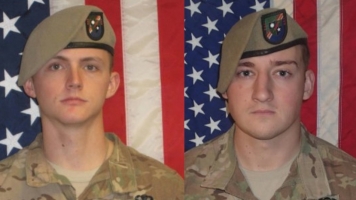 A spokesperson for U.S. Africa Command told reporters this is the first American combat death in Somalia in more than two decades.

But the U.S. has recently stepped up its activities to fight al-Shabab in Somalia.