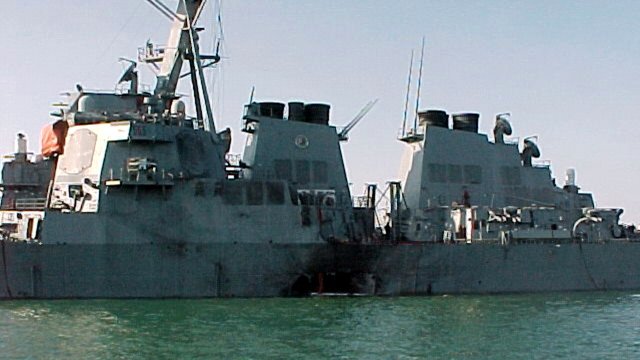 The U.S. military has killed a terrorist believed to be behind the deadly bombing of the USS Cole in 2000, President Donald Trump said Sunday.

Military officials announced they had targeted Jamal al-Badawi in a New Year's Day airstrike. U.S. Central Command confirmed the al-Qaeda leader had been killed on Sunday.

Back in 2000, 17 American sailors died after two attackers set off bombs near the USS Cole as it was refueling in Yemen. Around 40 others were injured in the attack.

Badawi was indicted by a federal grand jury in 2003 but was never extradited from Yemen, where he escaped from prison twice — once in 2003 and again in 2006.