7 Service Members Dead After US Military Helicopter Crashes In Iraq 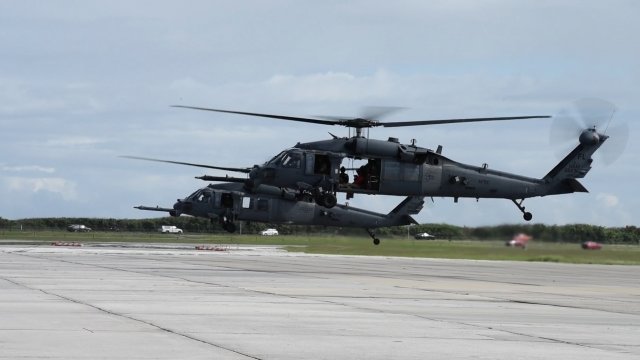 A U.S. military helicopter has crashed in western Iraq and there are "likely fatalities," according to officials.

It happened near the border with Syria. It wasn't clear Thursday evening why the helicopter crashed.

People in the Defense Department said there were seven people on the helicopter and that it was not on a combat mission. The officials said it doesn't look as though hostile fire brought the aircraft down, but they still need to figure out what happened. Military leaders in Iraq said a crew will start an investigation.