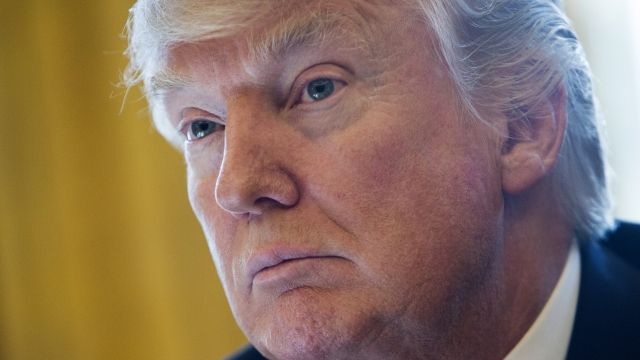 SMS
The Newest Price Tag For Trump's US-Mexico Border Project
By Lindsey Pulse
By Lindsey Pulse
February 10, 2017
According to Reuters, an internal report from the Department of Homeland Security says the project could cost over $21 billion.
SHOW TRANSCRIPT

The number's much higher than what Trump and other Republican leaders have promised but lower than the $30 billion to $40 billion cost some independent groups have estimated.

And the leaked estimate doesn't account for big land masses like mountains, which could drive the cost up even further.

Homeland Security reportedly is banking on having money from Congress for a border barrier by April or May and plans to begin building it in September. 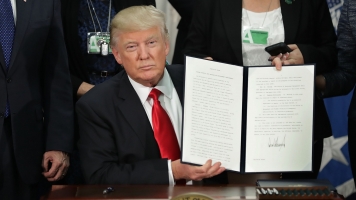 The border project was one of Trump's campaign promises. And while he originally promised Mexico would pay for it, he's since said Congress will cover the costs upfront and that Mexico will pay taxpayers back.

But Mexican President Enrique Peña Nieto and two former presidents of Mexico have emphasized the country will not pay for it.

As of Friday afternoon, the U.S. Department of Homeland Security had not officially commented on the report. Reuters says the document will likely be presented to the head of the department in the coming days.