What's Next For US Men's Soccer After The World Cup Qualifying Loss? 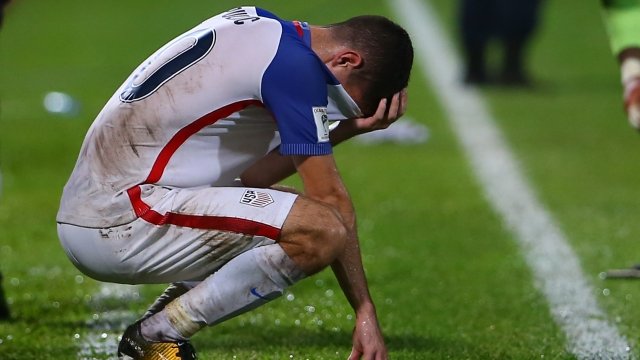 For the first time since 1986, the U.S. men's national soccer team failed to qualify for the FIFA World Cup. And fans and players are devastated.

Tuesday night, the men lost 2-1 to the world's 99th ranked team, Trinidad and Tobago. And  since Honduras and Panama won, that sealed the U.S. team's fate.

To clinch a spot at the 2018 World Cup in Russia, the squad just had to tie or win the game.

Many were as embarrassed by the loss as they were shocked. 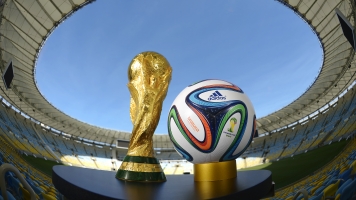 U.S. World Cup dreams were shattered by a nation almost the exact size of Delaware.

But the USA men's soccer team had some struggles before this year. Poor performance in 2016 games put then-coach Jürgen Klinsmann out of a job. Arena was the replacement and helped the team get some wins, but he might not have done enough to help the team rebound.