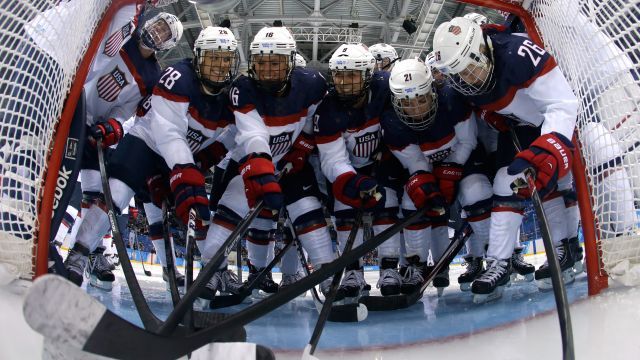 USA Hockey has reached a four-year agreement with its women's team to get them back on the ice under better conditions.

The women's team announced two weeks ago that it would boycott its upcoming world championship game unless players received better wages and more support.

The financial details of the agreement were not disclosed. But we do know USA Hockey pledged to create an advisory team to improve promotion and fundraising for the women's side of the sport.

The boycott attracted a lot of public attention. Twenty U.S. senators even signed a letter urging USA Hockey to resolve the dispute.

With the agreement in place, Team USA will take the ice against Canada on Friday.

Correction: A previous version of this story mistakenly used an image of the Slovakia men's national hockey team instead of the U.S. hockey team. The story has been updated.