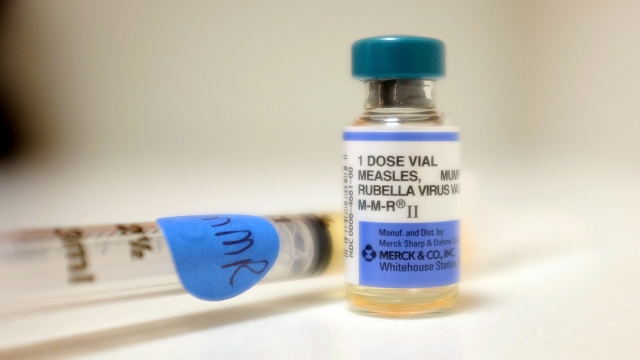 There have now been more than 700 confirmed measles cases across the U.S. this year, officially making it the highest number of cases in 25 years.

New data from the CDC shows at least 704 people have contracted the disease since January, and a majority of them were unvaccinated.

There are currently multiple outbreaks happening in six states across the country, with the longest-lasting outbreak in Rockland County, New York. Officials there have been implementing restrictions on people with measles in order to help stop the spread of the virus.

And in California, a quarantine was ordered last week for more than 200 people at two universities.

The agency attributes recent outbreaks to travelers who've brought the virus into the U.S. from other countries, like Israel, Ukraine and the Philippines.

The disease was declared eliminated in the U.S. in 2000.