Mobile Ordering And Delivery Are Coming To McDonald's In The US 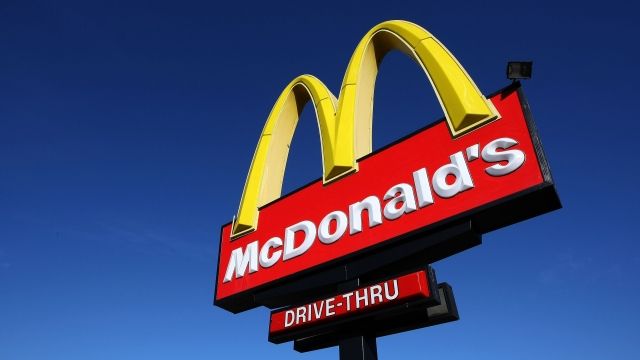 Fear not, hungover people. McDonald's could soon bring Big Macs and Egg McMuffins to your door.

The fast-food company announced its intentions to expand its delivery service to the U.S. during a presentation to investors Wednesday.

McDonald's already delivers in countries like China and South Korea. It's seen growth in its delivery business in China — to the tune of 30 percent in 2016 alone.

But the company thinks it can "become the global leader in delivery." That's because in its top five markets — which includes the U.S. — "nearly 75% of the population lives within three miles of a McDonald's."

There's no date set for when the company plans to start delivery here. But it did say it plans to do more delivery testing.

McDonald's also hopes to grow its customer base by adding some other new features like mobile ordering and curbside pickup. Those will be rolled out during the fourth quarter of this year. 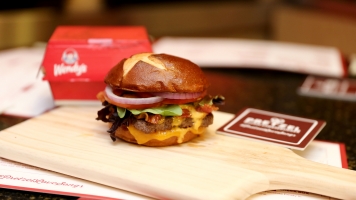 Wendy's To Join McDonald's And Panera In Adding Self-Service Kiosks

And there will be changes inside the restaurants. As previously announced, customers will be able to order using a self-service kiosk. The kiosks allow customers to pull up their user profiles with their saved payment information and favorite menu items.

Orders placed using a kiosk will be brought to the customer's table.