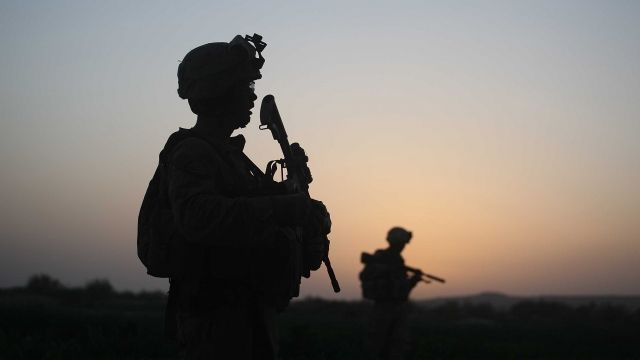 Officials are investigating after naked photographs of former and current female Marines were posted online.

The War Horse, a nonprofit news organization, was the first to break the news in a report published by the website Reveal.

That report claims hundreds of explicit photos were shared on a private Facebook page called "Marines United" that had more than 30,000 members. 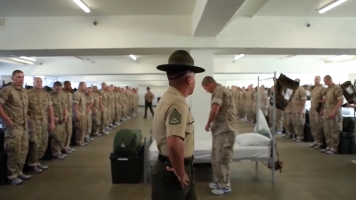 According to the report's author, many of the pictures posted to the page included personal information about the female service members — including their name, rank and even social media information.

The Facebook page has been taken down, and the Naval Criminal Investigative Service launched an investigation into the photographs. It's unclear how many people may be involved in the incident.