US Launches Investigation Into Uranium Imports 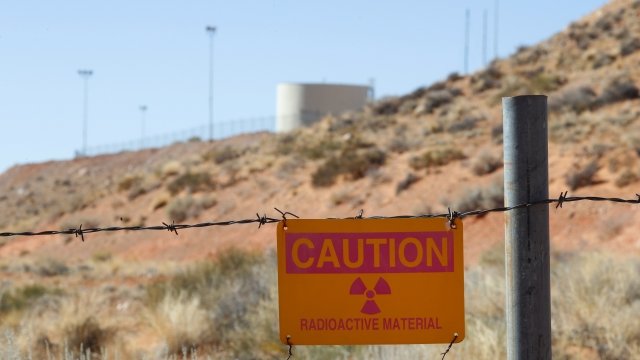 The Trump administration has launched an investigation into whether uranium imports pose a threat to national security.

Secretary of Commerce Wilbur Ross announced the probe Wednesday. He said it would cover the entire uranium sector — including mining, enrichment, defense and industrial consumption.

Ross said in a statement, "Our production of uranium necessary for military and electric power has dropped from 49 percent of our consumption to five percent."

The investigation comes just a few months after Ross conducted a probe to determine if the U.S. could effectively produce enough domestic steel to defend itself.

That probe ultimately led to controversial tariffs on steel imports from trade partners like the European Union, Canada and Mexico. And this new investigation could potentially open the door for the U.S. to impose even more tariffs on different countries.