The US Has Launched A Retaliatory Cyberattack Against Iran 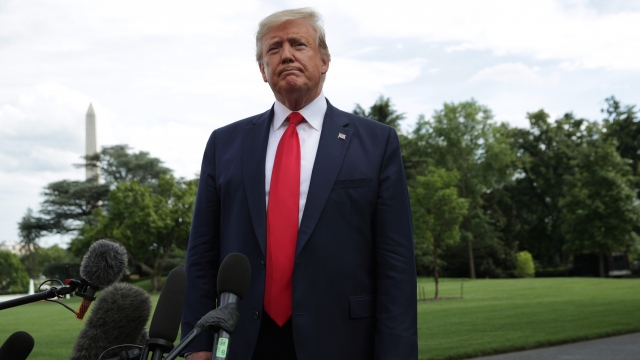 The U.S. launched a cyberattack to disable weapons systems belonging to a spy group linked to the Iranian Revolutionary Guard Corps.

U.S. Cyber Command launched the attack Thursday. Sources told The Washington Post that the strikes had been planned for "weeks, if not months" ahead of time. According to CNN, an official said the attack targeted software that Iran used to track and attack oil tankers in the Gulf of Oman earlier this month.

The New York Times reported that it was a "direct response" to both those attacks and a downed U.S. surveillance drone last week. President Trump called off a planned military strike against Iranian targets late Thursday, but then quietly gave the go-ahead for the cyberattack the same day.

The Times said the cyberattack moved forward because it deployed the "same shadow tactics" Iran has used. There's no confirmation yet on whether the attack did any damage to Iranian weapons systems.