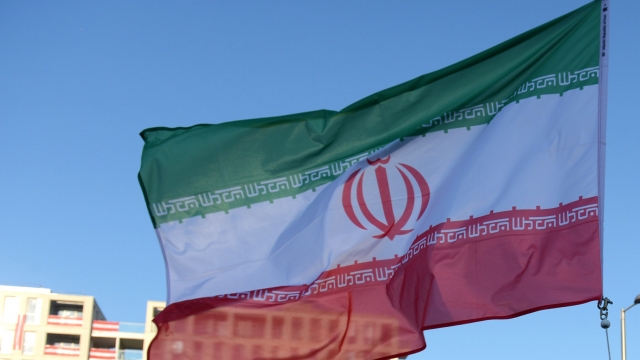 The U.S. has designated Iran's Revolutionary Guard Corps as a foreign terrorist organization. It's the first time America has given that label to another country's military.

He said: "This action sends a clear message to Tehran that its support for terrorism has serious consequences."

As Newsy previously reported, Iran's Revolutionary Guard Corps has a large impact on the country's operations. It influences the Iranian economy and political system, and oversees its ballistic missiles and nuclear programs.

U.S. officials have contemplated the terrorist group designation for years. Back in 2007, they did so for the division of the group that executes international operations for "its support of terrorism," but fell short of updating the designation for the entire security force.

Before the U.S. officially announced the designation, Iranian lawmakers called it "inappropriate and idiotic" and promised to take reciprocal action.