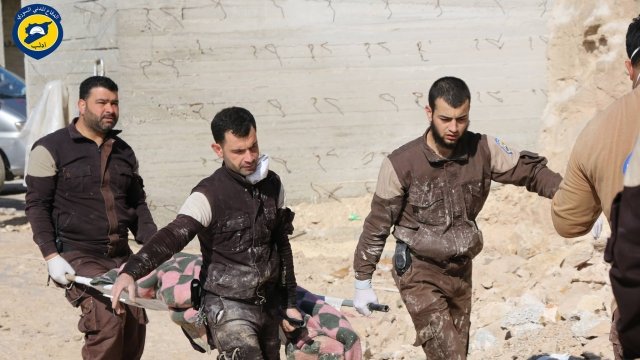 The White House says it believes Syria could be planning another chemical weapons attack.

Spicer added that the preparations were similar to those taken before a chemical attack in April that killed dozens of Syrian civilians, including children.

He said if Assad and his military launch another attack, they will "pay a heavy price." 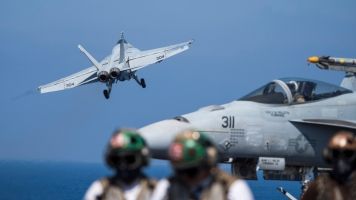 Russia Blasts US For Shooting Down Syrian Warplane

The White House hasn't offered any other details about what prompted these accusations. But national security experts told Politico the public nature of the warning was highly unusual.

A Syrian government official later denied the U.S.'s claims to the Associated Press.

And Russia was quick to come to Syria's defense, calling the White House's allegations "unacceptable" and an "unprecedented provocation."

But Britain's defense secretary said the U.K. would support any U.S. military action if Syria were to launch another chemical attack.