US And Israel Officially Withdraw From UNESCO 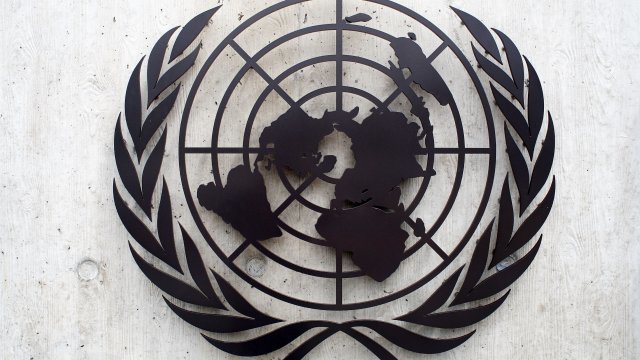 SMS
US And Israel Officially Withdraw From UNESCO
By Alec Larson
By Alec Larson
January 1, 2019
The United States announced its decision to drop out of the organization in 2017 over concerns about anti-Israel bias.
SHOW TRANSCRIPT

As the page turned on 2018, the U.S. and Israel officially dropped out of the United Nations Educational, Scientific and Cultural Organization Tuesday.

UNESCO is best known for its World Heritage program, which works to protect sites and traditions of cultural importance. It was co-founded by the U.S. after World War II.

The U.S. announced its plans to resign from the agency in 2017 because of concerns about anti-Israel bias. Both the U.S. and Israel stopped paying dues to UNESCO in 2011 after Palestine was admitted as a member nation.

This is not the first time the U.S. has withdrawn from the organization, having first done so in 1984 before rejoining in 2003.