US Faces Reports That A Coalition Airstrike Killed Dozens Of Civilians 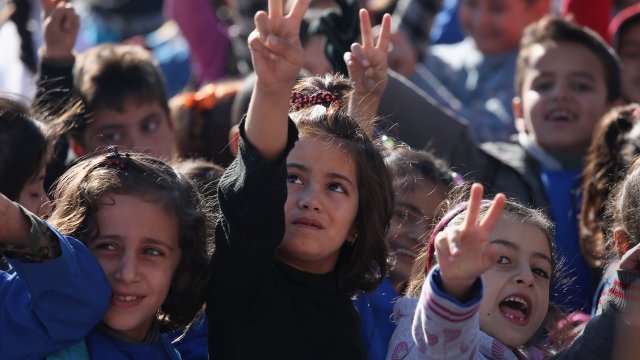 U.S.-led forces fighting ISIS in Syria are again facing reports that an airstrike might have killed dozens of civilians.

A coalition spokesman confirmed that it had bombed buildings Monday morning it said were controlled by the jihadis.

But two leading war monitors claim that one of the buildings bombed Monday morning was actually an ISIS prison. They estimate at least 42 civilians were killed in the strike, but the death toll could be higher than 60.

Coalition forces have taken responsibility for 484 civilian deaths in Iraq and Syria since airstrikes against ISIS began in 2014.

But the nonprofit Airwars claims the death toll is nearly 10 times that figure — it estimates more than 4,000 civilians have been killed as of June 8.

The fight against ISIS has ramped up in the last couple of months, with campaigns to retake Mosul in Iraq and Raqqa in Syria. The tight urban settings, combined with President Donald Trump giving more authority to the Pentagon, could be to blame for the increase in civilian deaths. 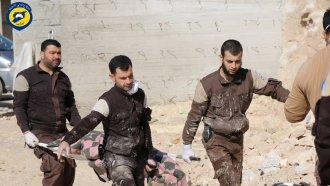 A U.S. military spokesman says there will be an investigation into reports of civilian casualties.