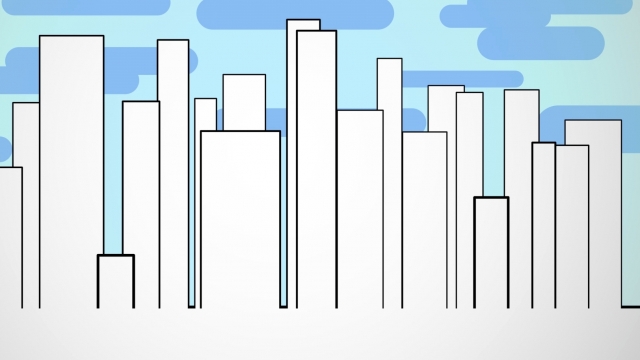 SMS
The US Intel Community Has Added Major Real Estate Since 9/11
By Eugene Daniels
By Eugene Daniels
September 9, 2016
After the attacks, dozens of buildings were built just to house the intelligence community.
SHOW TRANSCRIPT

After 9/11, the U.S. intelligence community swelled.

More than 33 top-secret intelligence buildings were built or being built over the next nine years.

That's about 17 million square feet just in and around Washington, D.C.

And those numbers are just from 2010. Since then, even more office space has been added just to house the intelligence community.