US Intelligence Head: Russian Meddling Is A Global Problem 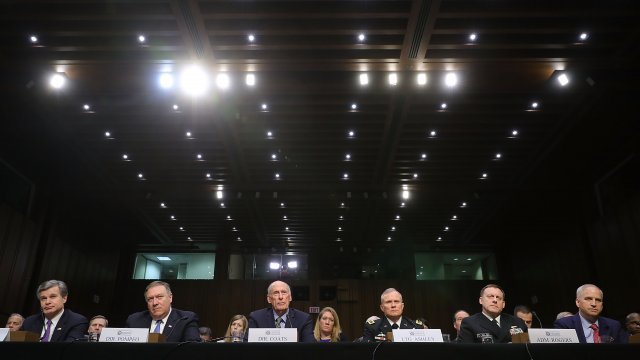 Testifying to Congress, U.S. Director of National Intelligence Dan Coats said he attended a recent meeting where each of NATO's 29 nations acknowledged the potential for Russian interference in their elections.

Coats told Congress, "This is pervasive. The Russians have a strategy that goes well beyond the United States. ... They took advantage, sophisticated advantage of social media. They're doing that not only in the United States, but throughout Europe and perhaps elsewhere."

Russia's objectives in Europe are similar to what it tried to do in the U.S.: stoke divisive, nationalist movements and undermine trust in global institutions — NATO in particular. 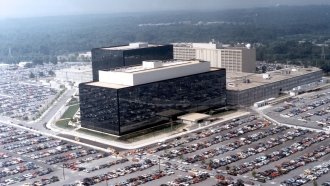 It's been a relatively successful tactic so far: Russian disinformation is believed to have boosted the successful Brexit movement in the U.K. and helped populist movements in Germany, France and Italy secure a foothold.

European countries are now mulling new laws and task forces to combat misinformation. But some European politicians argue it's U.S. tech companies like Facebook and Twitter that need to do more to stop the spread of Russian propaganda on their platforms.

The next big test of Russia's influence is likely to be domestic, however: Coats told Congress that Russia is almost certainly planning to interfere in the 2018 midterm elections in November.