US Incarcerated Population Lowest In More Than A Decade 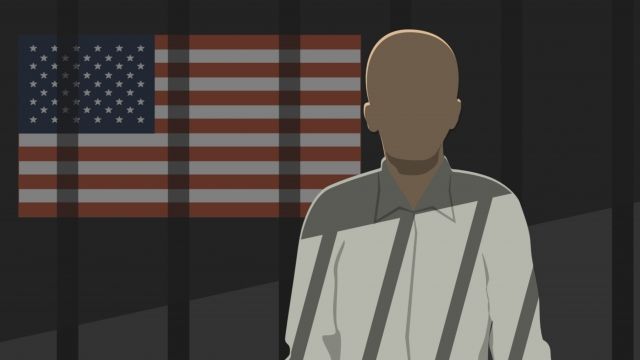 The incarcerated population is the lowest it's been since 2004.

The U.S. incarcerated population is the lowest it's been in more than a decade, according to the most recent numbers.

Just under 2.2 million people were in local, state and federal prisons at the end of 2015.

Death sentences were at the lowest number since the mid-1970s.

And it's no accident. Many states have started to change correction policies, including preventing repeat offenders.

And some states have seen a drop in crime rates. In the 10 states where imprisonment dropped the most, the crime rate fell by more than 14 percent.

Editor's note: This story has been updated to clarify that researchers believe there's no correlation between reductions in crime and reductions in imprisonment rates.