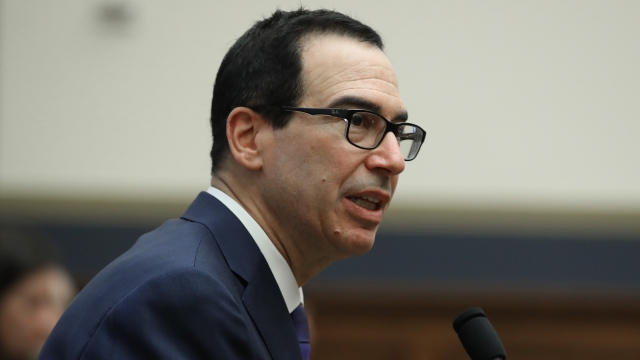 Treasury Secretary Steven Mnuchin said the move is a warning that the U.S. will continue to target groups that provide revenue to the IRGC.

The Treasury is penalizing Persian Gulf Petrochemical Industries Company for providing financial support for the economic arm of Iran's Islamic Revolutionary Guard Corps. According to The Guardian, PGPIC is responsible for 40% of Iran's total petrochemical production capacity and 50% of its petrochemical exports.

In a statement Friday, Treasury Secretary Steven Mnuchin said the move is a warning that the U.S. will continue to target groups that provide revenue to the IRGC.

Tensions between the countries have risen recently as the U.S. has sent more troops to the Middle East.

Earlier this month, the U.S. said it was willing to hold talks with Iran. But, Iran's foreign ministry said on Saturday the new sanctions are a sign such offers are "hollow."