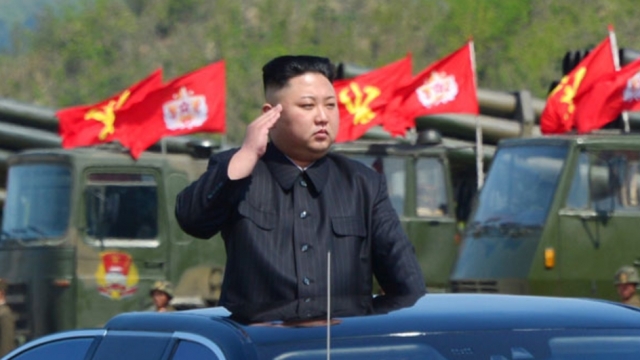 The U.S. is continuing to ratchet up the pressure on North Korea, this time going after its economy.

The bill also sets the stage for more sanctions in the future. The Trump administration will decide if North Korea should be on the state sponsors of terrorism list, which would let the U.S. further target the country's finances.

North Korea seems to be feeling the increased political pressure. It lashed out at its only ally, China, for not supporting its nuclear aspirations. An article from its state-run news agency said, "China had better ponder over the grave consequences to be entailed by its reckless act."

The bill now heads to the Senate.