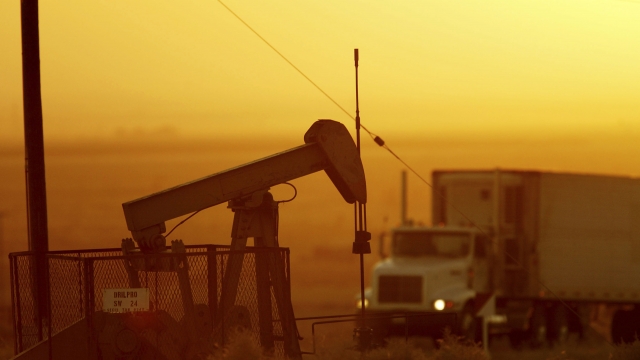 SMS
US Government Won't Look Into Gas And Oil Company Methane Emissions
By Lindsey Pulse
By Lindsey Pulse
March 3, 2017
The head of the Environmental Protection Agency received a letter from several states that produce oil and gas. They say methane reports are a burden.
SHOW TRANSCRIPT

The U.S. Environmental Protection Agency is backing away from requiring oil and gas companies to report methane emissions.

The move comes after the new EPA Director Scott Pruitt got a letter from several states that produce oil and gas. Those states say it's a form of government "harassment" to request methane information from companies producing the commodities. They also say continuing this Obama-era climate effort puts extra financial stress on the industry.

Apparently that worked. Pruitt halted the inquiry and says he'll rethink what information to request from the companies. 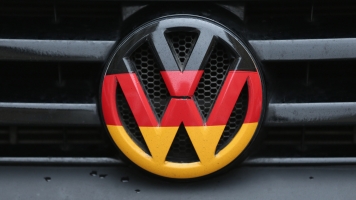 But some environmental advocates argue withdrawing the request lets oil and gas companies keep valuable information from the public.

Methane is one of the most potent greenhouse gases in the atmosphere; in some cases, it's about 25 times more potent than carbon dioxide.

Studies have also said methane emissions are a strong contributor to climate change.

Last year, California experienced the biggest methane leak in U.S. history in terms of its effect on the environment, as the BBC reported. The canyon burst released over 107,000 tons of methane into the atmosphere.