The US Government Lost Track Of More Than 1,000 Migrant Children 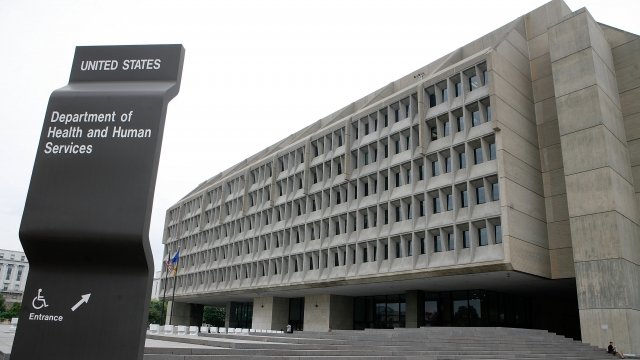 SMS
The US Government Lost Track Of More Than 1,000 Migrant Children
By Ethan Weston
By Ethan Weston
April 27, 2018
A government agency made the discovery when it tried to call over 7,000 children and their sponsors between October and December 2017.
SHOW TRANSCRIPT

The U.S. Department of Health and Human Services has reportedly lost track of almost 1,500 migrant children, according to testimony Thursday before the Senate.

The agency made the discovery while checking on over 7,000 children and their sponsors between October and December 2017. According to testimony, the organization couldn't be certain where 1,475 of those kids actually were.

The children had showed up alone at the southern border and were placed with sponsors in the United States .

A 2016 Senate report found the department left some migrant children with human traffickers and discovered the background checks the agency ran on caregivers weren't sufficient. There's some concern that that could happen again.

The agency has been working with the Department of Homeland Security on a procedure for handling unaccompanied children, but The New York Times reports it's over a year past the deadline.